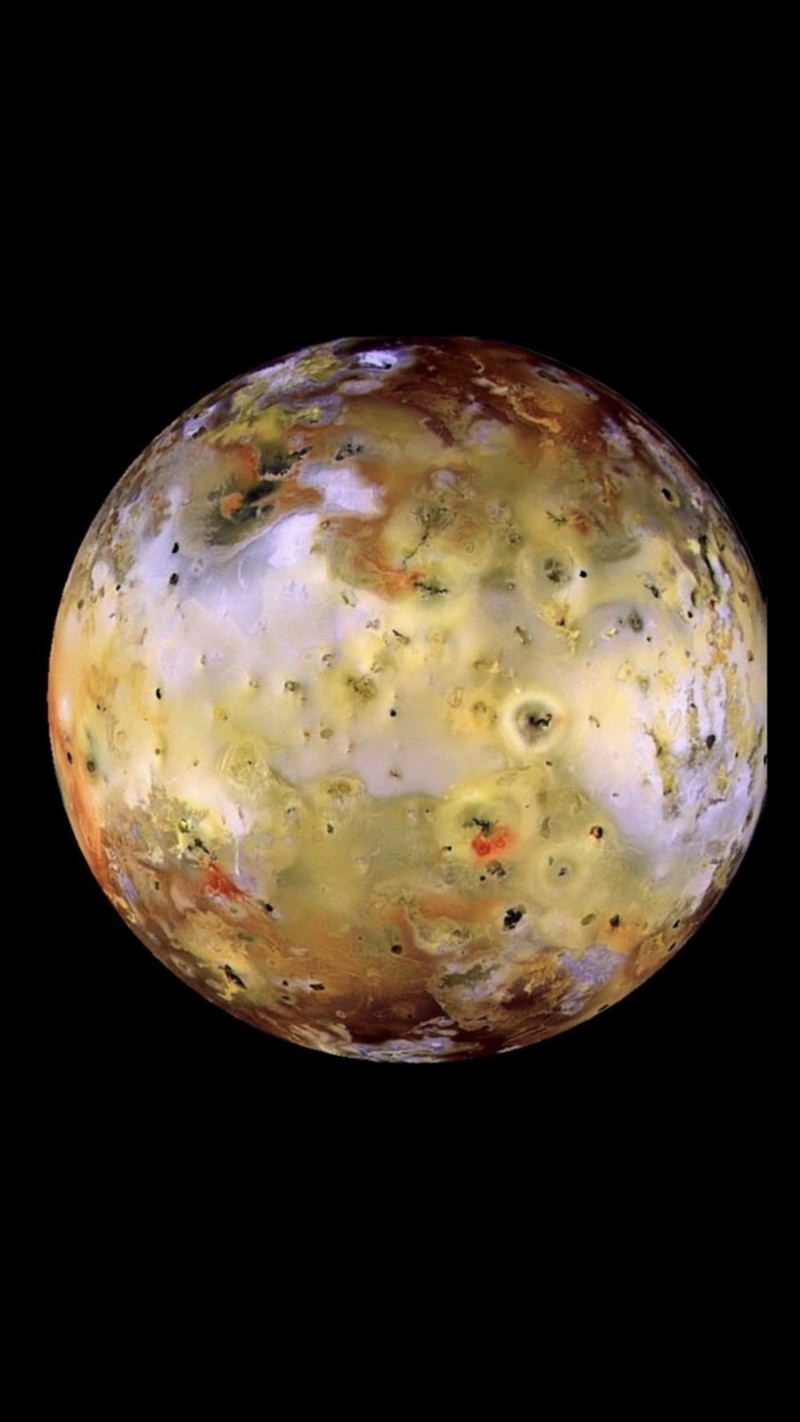 Blockchain in Space 2: Fear is the Path to the Dark Side

Today’s technology is at the peak of cosmic fashion. Numerous visionaries and savvy analysts arrange ritual dances with tambourines around them, declaring Blockchain as the main catalyst for the forthcoming scientific and technological breakthroughs in space.

Most of these statements are from the evil one. Sooner or later the excitement will drop and it will become evident that the Blockchain is not a panacea capable of solving all the problems of the cosmic industry in one single stroke.

It is nothing more than an applied technology, created for the solution of narrowly specific problems. At the same time, one can not but admit that:

a) Blockchain copes quite successfully with its tasks

From the perspective of applying blockchain technologies in outer space, in my opinion, the most realistic are the following three:

In space, the Blockchain continues to work for its intended purpose, now it is based on the creation and maintenance of cryptocurrencies with satellite hosting.

They do not have a binding to Earth, they can not reach ‘Big Brother.’ This money lives in space and, most importantly, works there it is invested in space research and development.

Blockchain as a means of creating a secure information chain is ideally suited for fixing the results of research programs: observations of space objects, interplanetary expeditions, distant missions.

In the event of disputes, such an infochain may become an indisputable proof of the authorship of the discovery or priority of achievement.

The keyword here is «decentralization.» For example the conditional grouping of military satellites. If it is controlled from a single center, it is vulnerable- it is enough to destroy this center in order to turn satellites into a useless pile of metal and plastic.

What if the algorithm of the group reaction to these or other threats is registered in the Blockchain and is maximally decentralized? No, point strikes will not help here.

By the way, it is likely that block technologies are already in full use in the military-space industry. But for obvious reasons, no one will tell us about this.