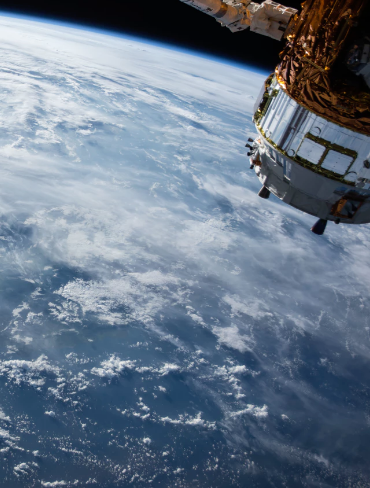 Fiction book
"Space: Yours and Mine”

From the story of the main character who lives on Mars, we come to know about new achievements in the field of space, the possibilities to prolong life. We watch the process of changing self-awareness and the transition from the consciousness of the earthling to the consciousness of the spaceman. Page by page the reader gets more imbued with the idea of ​​bringing space nearer and learns about life in different conditions on another planet. The key idea that space is not fiction and that every person can go to Mars links all the chapters. 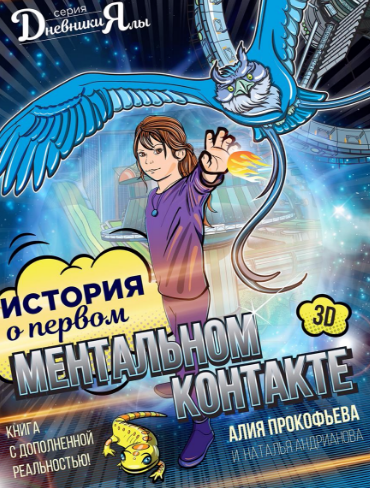 A series of books for children
"The orbital city Efir. The Yala Diaries”

Children get acquainted with the world of the near future. By that time people have already learned how to use new technologies, the potential of their brains and bodies. They focus on advancing consciousness. A new generation has already grown up in the first orbital city of EFIR, and for them space is just as real as trees and grass. Now they are ready to conquer planets of the Solar System and explore other worlds of the Universe. A mobile app with total immersion effects engages the reader in this new world and its magnificent atmosphere.

Printed and electronic books will go on sale in all major Russian bookshops as well as in the CIS countries. They will be presented at book fairs, specialized exhibitions and other events.