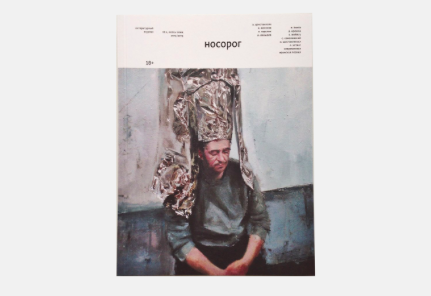 As part of the support program for the modern literature process, the Kosmos Foundation sponsored the independent Rhino magazine. The publication, according to domestic and foreign critics, is today one of the leading mouthpieces of experimental Russian literature. Magazine supports
traditional forms of book publishing and only available in paper form. 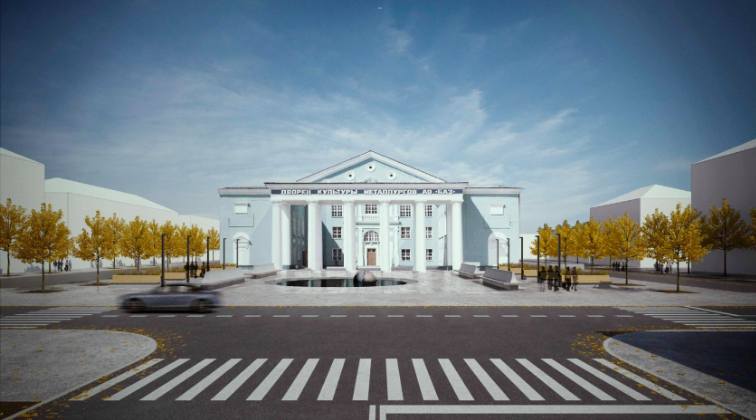 In 2014, with the assistance of the Aliya’s R.E.D. Foundation was created a project for the urban development of Krasnoturinsk 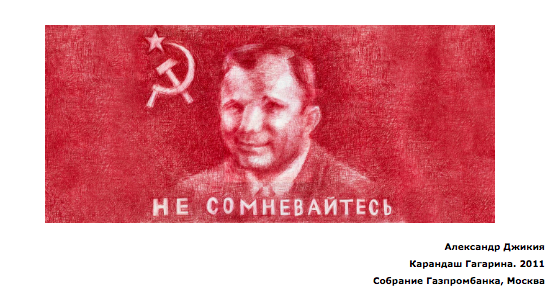 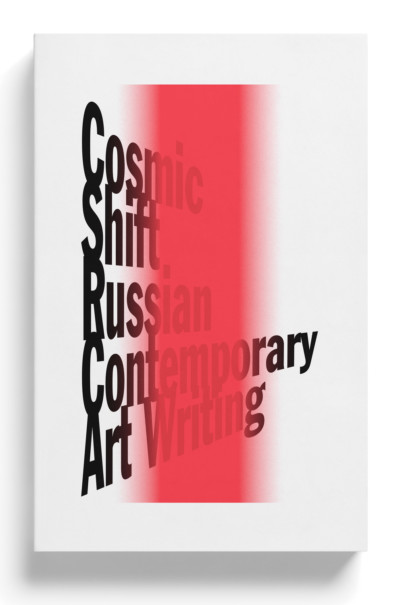 Aliya’s Kosmos Foundation supports contemporary art and contemporary culture projects that turn to the understanding of space and the philosophy of Russian cosmism.