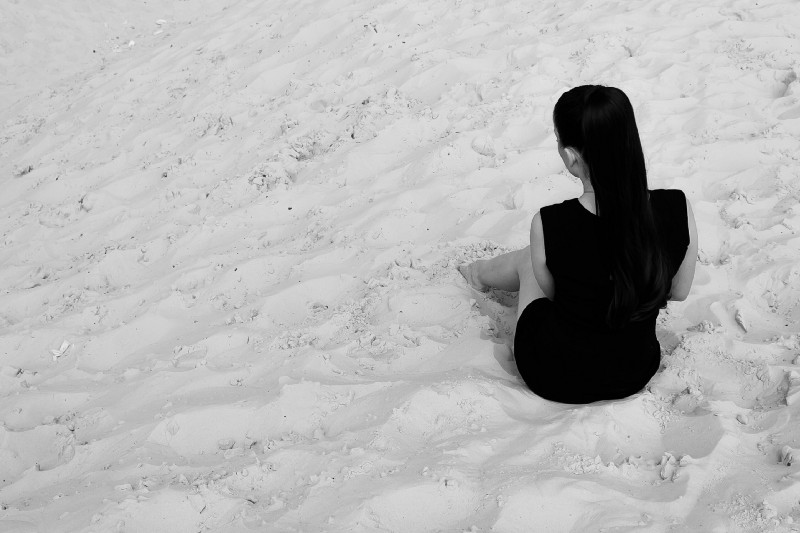 The Creation of a Space City

I would like to acquaint you today with our educational project promoting the idea of space exploration — the creation of a Space City on the Earth.

You and I have already touched upon such a notion as quality of life. This term describes a combination of factors impacting perception of a man of the conditions of his existence, a kind of a cast of 360 degrees of human environment, which impacts the inner feeling of satisfaction and happiness.

The current conditions of space flights (being on orbit), primarily mean technologies with minimal comfort for astronauts, which ensures the basic comfort level and good functioning of a human body. But this is only the initial step in creating the environment, it is called ergonomic, where functionality and minimalistic performance prevails. Steps to create a full scale human-friendly environment in open space or on other planets will follow.

It is in this project of creating ideology, technologies for design and architecture of dwelling spaces that the Galaktika company is engaged. We plan to create a working prototype of a space city on the Earth, where modern technologies will be represented, a laboratory to test new promising space technologies and an experimental environment in space will be showcased. 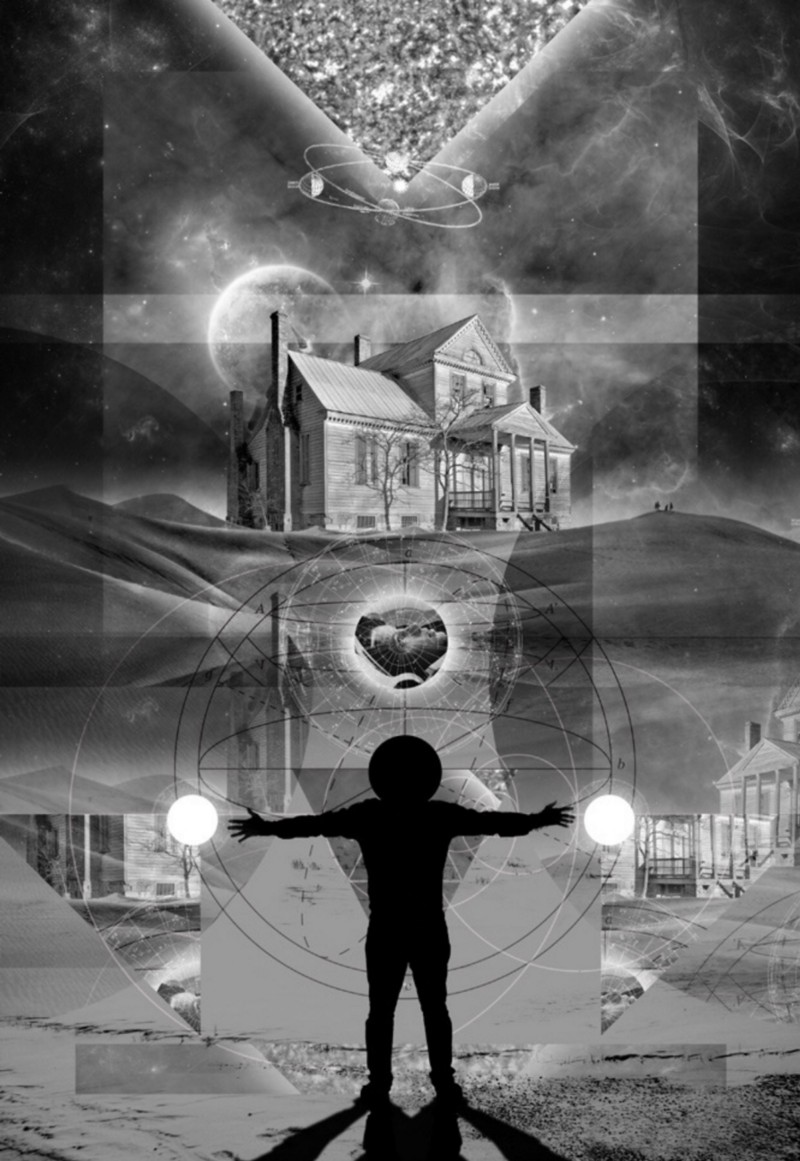 A research of existence in closed systems, cooperation between crew members when achieving complex tasks of a new level will become the most important goal of such a testing ground. The city will be a large experimental site for the development and use of new materials and things made of the materials, a space architecture laboratory to design solutions to build facilities on other planets will be created.

Overestimating the educational importance of the facility for schoolchildren, students and young scientists is impossible. The technopolis of the space city will become the centre for development and cooperation of educational establishments in space exploration, the base, where young people will be able to get career guidance and choose their future job connected with space projects. We are naturally interested in making space exploration popular among all people, this is why the space city is to become a gravitation nucleus to promote our ideas with the help of educational and entertainment programmes.

A city imitating the environment in an orbital city or on the surface of another planet will become the core point of the future self-developing space city. It will be combined with a research bloc, a technopolis and a medical and biological centre meant for scientists and project teams. A production bloc to turn promising inventions into materials and items used to develop the space city will work in tight cooperation with the research bloc.

Some of the space city, which would include an educational and entertainment centre with a lecture hall, a space museum, an observatory, simulators, a 7D cinema, VR-studio and so on will be open for visitors and excursion groups. A café, a shop and a medical station will also be open for visitors.

As you can see, our project of a space city will create a powerful scientific and research as well as an educational centre to prepare for construction of inhabited settlements on orbit and other planets.

My next posting will talk about details of the city and stages of its creation.