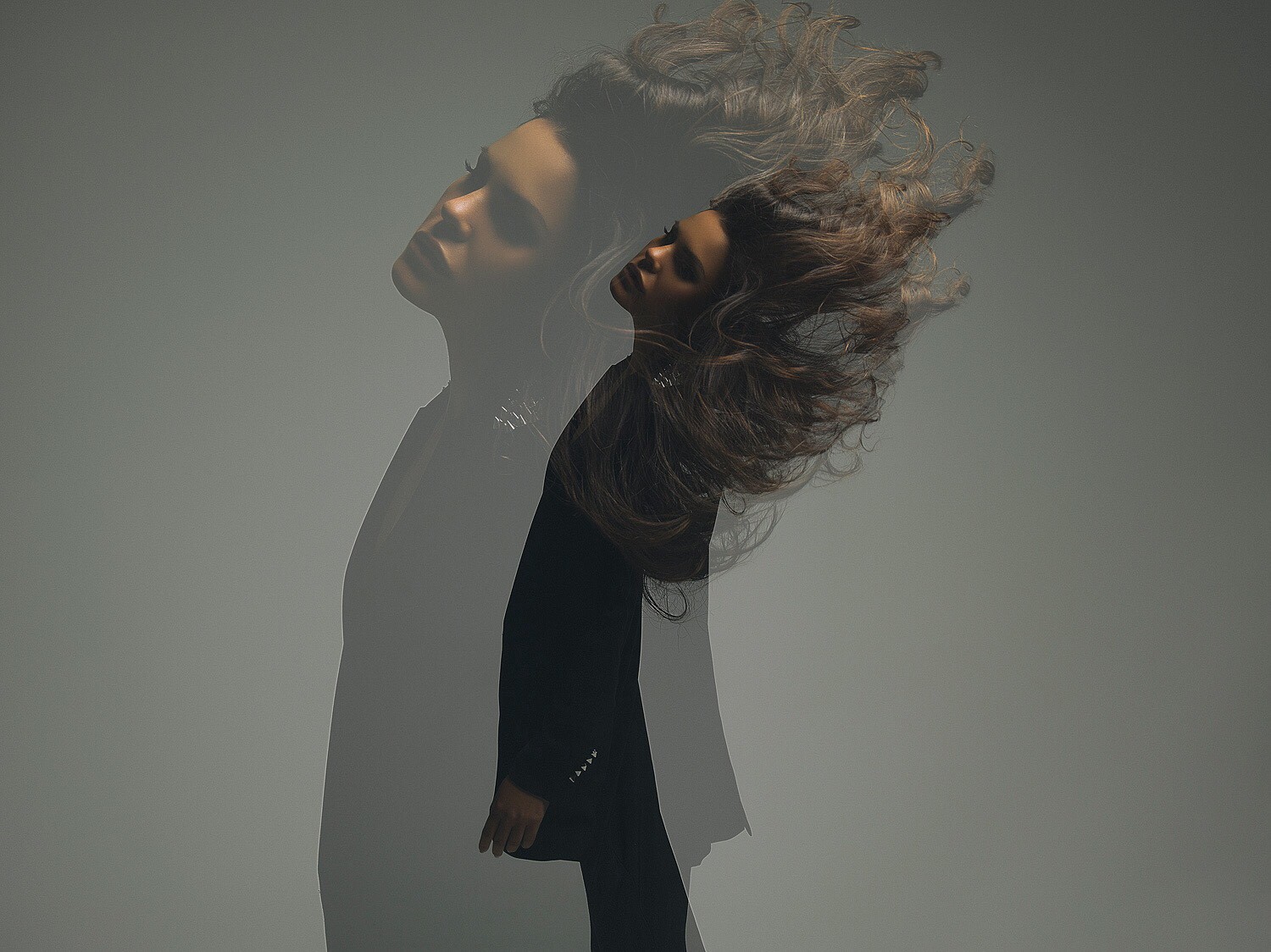 All of us may have an idea of what the theory of “Big bang” or “Expanding Universe” is. Stephen Hawking provided world society with the proofs of it in 1967. Though this theory does not give any direct arguments, it makes suggestion that there are lots of worlds beyond the Universe we live in. It is one of the aspects of multiverse theory. So, what exactly can we see? The paradox is that we see the past. And the bigger distance between us and the object of our observance is — the older this object is. We can see future, as well, but only in case of immediate closeness to our planet. Still it will be late in a few seconds. We must take into account the speed of light emanating from the object. Then we subtract the removal rate of this object from the epicenter of the expected explosion and from our planet. By the way, our planet for us is a center of our cosmological horizon and so far we can’t observe anything which lays beyond it. So, let’s consider our metagalaxy to be a nominal sphere with a radius of 14 billion parsec, which is a tremendous distance. The question is what is beyond this sphere?

Scientists discuss outmetagalaxical objects, other worlds we can’t see. But they definitely exist. These worlds may be physically distant from us for 14 billion parsec. They may also exist nonlinearly. This kind of worlds may exist in our metagalaxy in parallel. Their physical laws and fundamental properties of matter may be distinctively different from ours. That’s why we don’t come across with these worlds, though they exist at the same moment of time in the same area of space. Nonlinearity of all physical constants in parallel worlds may accidently cause different layers of reality to cross. By this phenomenon we can explain the most mysterious and the weirdest cases in our history.

Some researchers merge this collection of worlds into megauniverse of variable quantum mechanics which unites all the worlds which are ever possible. And their amount is countless. It’s really difficult to realize, cause humans’ consciousness is restricted in this or that way, but realities don’t know borders!

Scientists tried to prove and systemize the fact of multidimensionality of worlds during whole 20th century. In the 1960s Nicolai Kardashev formulated a very curious theory of energetic consumption. He compared worlds to civilizations and assumed they have levels. The 1st level presumed the complete consumption of energetic potential of the bowels of planet and the light from the local source of light.

The 2nd level is systemic. Then civilization is supposed to utilize the energy of its source of light completely.

On the 3rd level civilization consume the energy of the whole galaxy. When civilization rises to the next level it becomes 10 billion times more powerful. If we apply this system of assessment to humanity, we shall see, that we are just on the start of the 1st level. We have to ask ourselves, how happy the civilization that has drained all the resources of its planet would be? How would we like it, if our planet would be like a squeezed lemon? Would people ever need their planet if it is devastated and bloodless? And wouldn’t that be necessarily to leave it? The very these kind of civilizations is described by science fiction writers. They compare them to locust, that devastate each planet it visits, and then flies to others for the same reason. Should the humanity turn into the civilization like this? The civilizations which are on the different level of consumption may exist in parallel, according to Kardashev. Considering the theory of multiverse these civilizations may never come across with each other because they exist in parallel worlds. That’s why we shouldn’t search for anthropomorphic creatures, cause they are more likely to exist in parallel world than in our metagalaxy. Why? Because the amount of these worlds is countless.

Let me undermine that all this is very complicated and different to realize, but still it’s worth to accept it and try to understand it. If we accept the variability of our physical world, we will also be able to accept the endless variability of the worlds which lay beyond. And that would be a new level of human consciousness development. The one that accepts countless multiplicity and that is opened to all the possibilities of the contact. And while we accept and realize we have much bigger chances to let this contact happen.